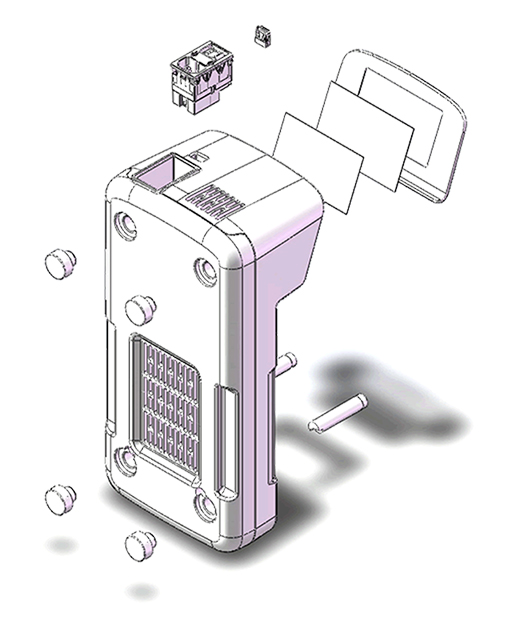 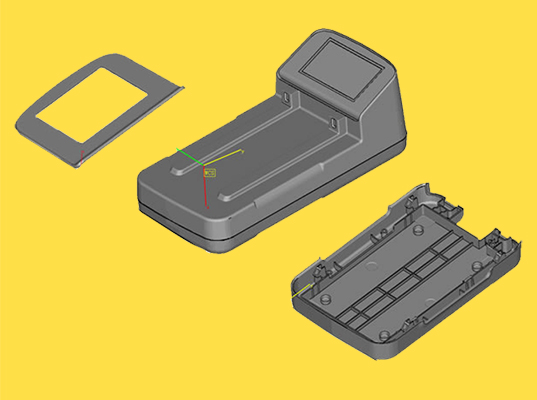 Three days later, the curved part was to be silk-screened. We did not succeed during several initial trials. As time was running out, an overnight project meeting was called and it was decided that we would make changes to the process plan. At the same time, we updated the status of the project with our client, informing them of the issues that we were facing. With the deadline quickly approaching, our team worked overtime. Finally, thanks to the modified process plan and the efforts of all team members, the prototypes were completed on the night of the 27th. 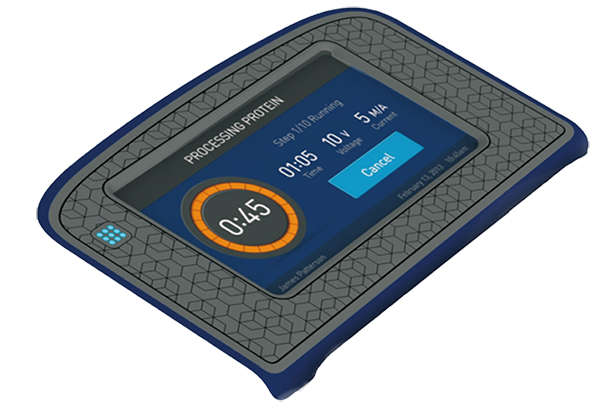 At 3 am, I went to the airport with the completed packaged product. Before boarding, our sales manager called me to advise me that Eddy (the client’s project engineer) would come to pick me up.On the way to their office, Eddy expressed great appreciation for our work. 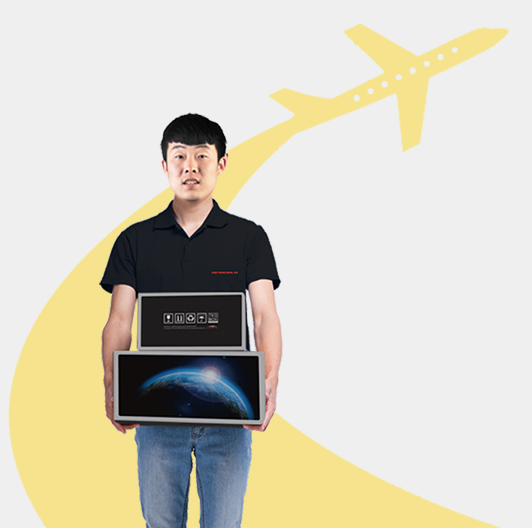 Perfect Ending
I opened the parcel and showed the perfect assembly prototypes to Eddy, his leader, and other engineers at the office. The entire team was fully satisfied with the quality of the prototypes. On the return flight I felt extremely excited. Perhaps only a participant in such a project can feel the challenges.

To date, the client has sent more orders to RPWORLD. They also introduced RPWORLD to their partners, knowing that we would meet and exceed their requirements. 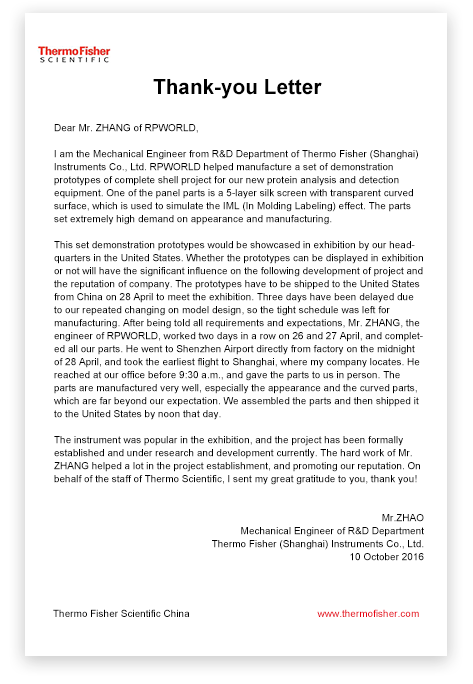